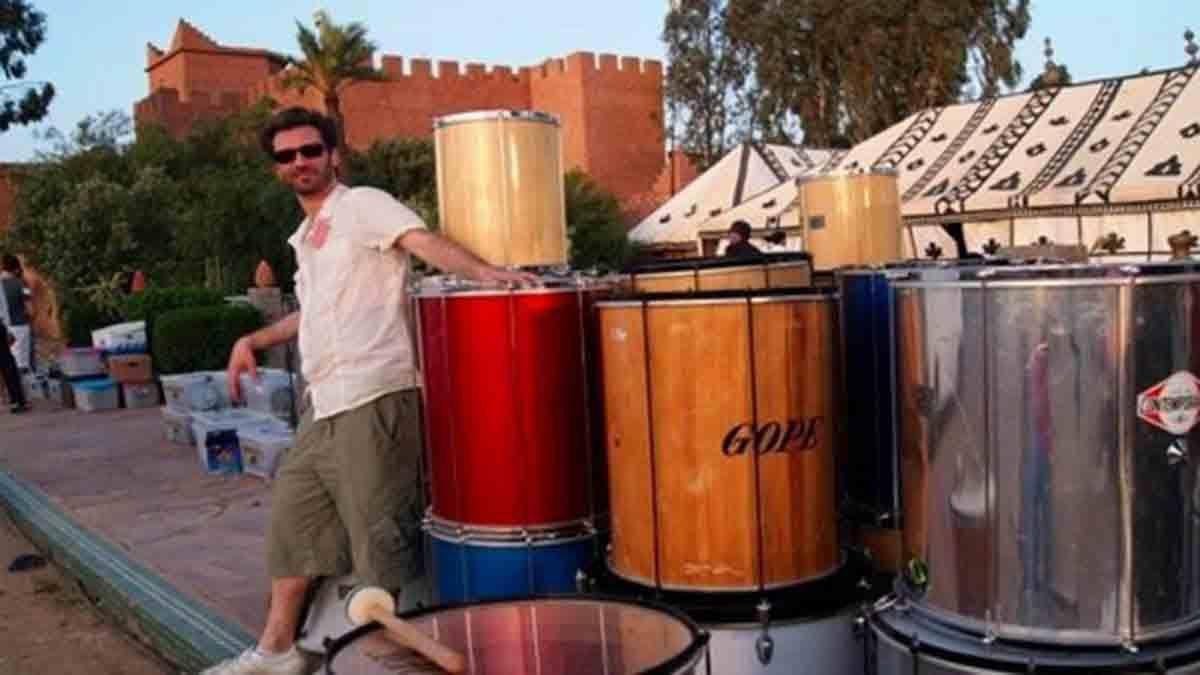 "We were impressed that despite not having a local office in Marrakesh, Catalyst team building was able to mobilise teams from their offices in France and Spain to assist with designing, organising and facilitating our event. They worked well together to ensure all our delegates were engaged. Many thanks."

With a worldwide distribution of equipment and resources Catalyst Team Building can deliver Beatswork and other unique team activities on a massive scale anywhere in the world. 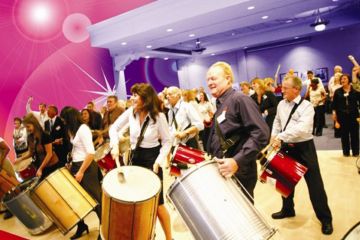 Transform your team into a percussion band with the infectious rhythms of samba.

Kingfisher Sourcing get outside & active

Welcome to Catalyst Team Building Canada. This site uses cookies to improve your experience and deliver personalised advertising. You can opt out at any time or find out more by reading our cookie policy.